At first, only one flavor of Mr. Brown brown ice was imported. Since May 1996, the second flavor of Mr. Brown Blue Mountain has been brought. Since January 1997, another flavor has been added, namely Mr. Brown Brown Black (black). Since April 1999, two other flavors have been imported – Mr. Brown Cappuccino and Mr. Brown Vanilla. Since May 2000, the company has imported another flavor of ice coffee – Mr. Brown Toffee (but this species has not become so popular, so you will not find it today). Since March 2002, Mr. Brown Mandheling (no sugar) has been added and in February 2003 the last of the flavors of the current offer of seven kinds of ice coffee beans Mr. Brown Pure (without sugar and milk).

Although it is a flash web presentation that is supplemented by multimedia effects, sound and music, the texts displayed are easily copied (flash player 7 and above). Text content is retrieved from external files. 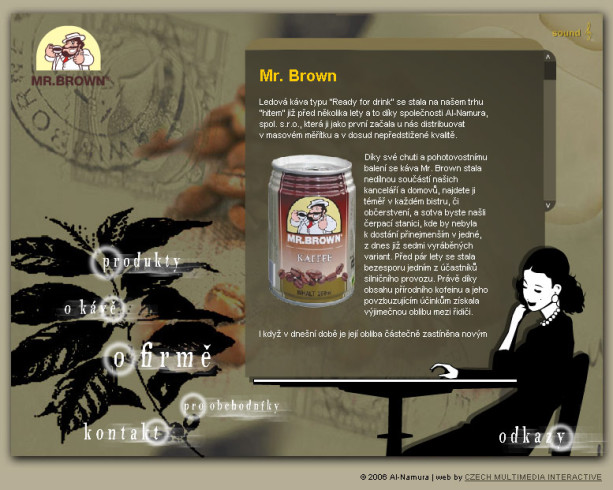 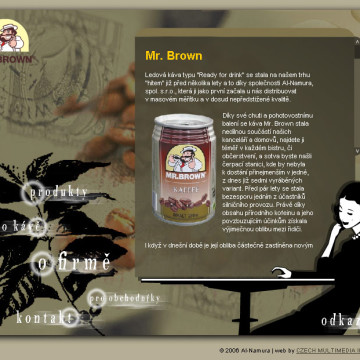 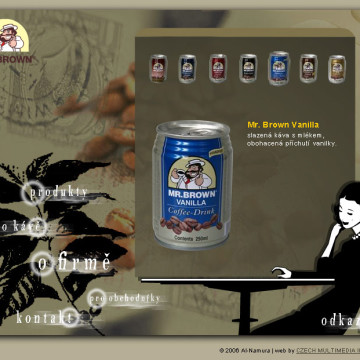 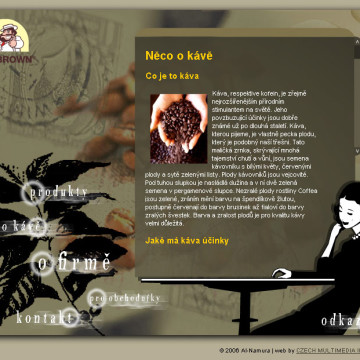 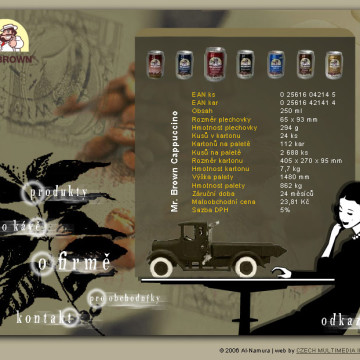 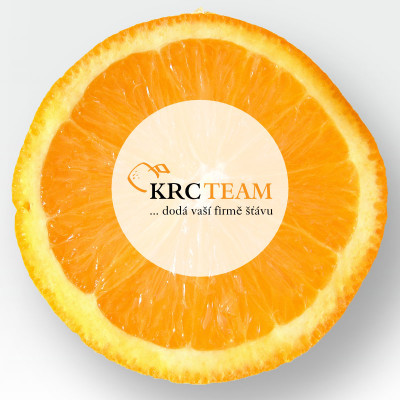 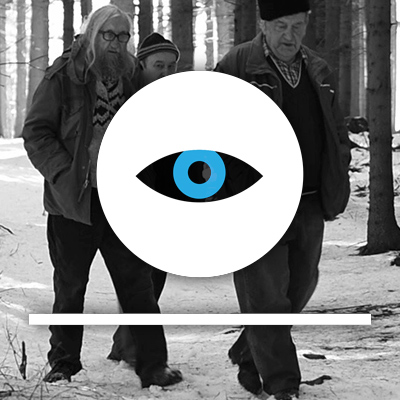 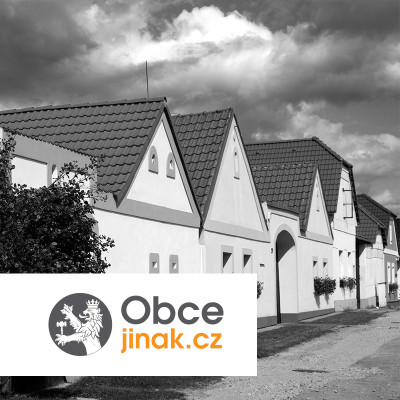 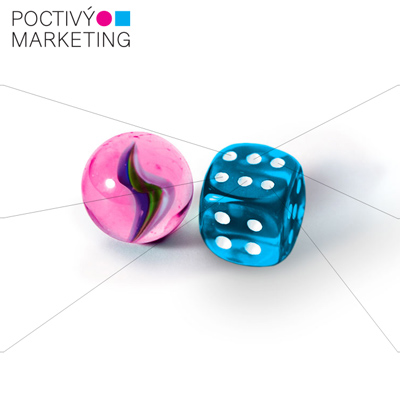 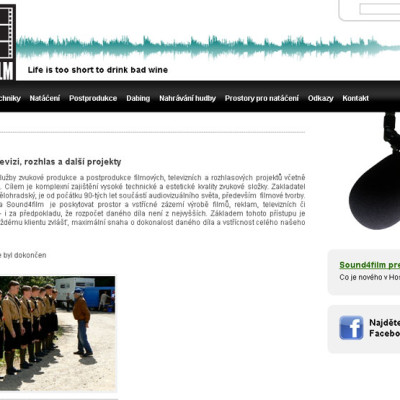 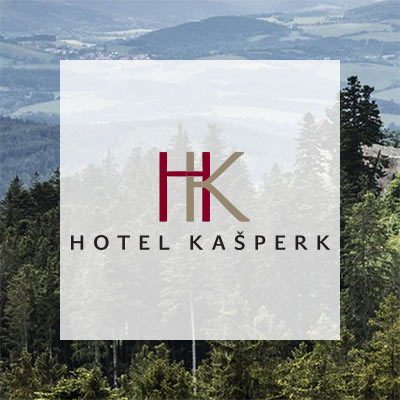 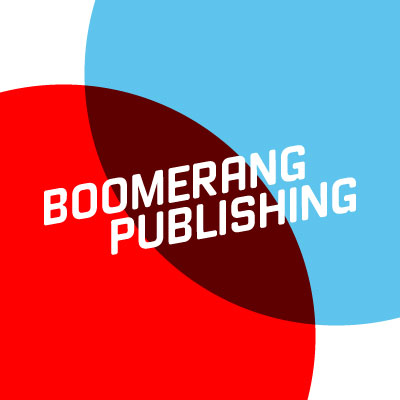 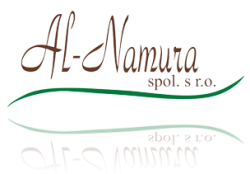 Soon after it was established in 1992, Al Namura became exclusive distributor of many major global brands. Among others it produces Czech energy drink Big Shock! Products and brands are carefully selected by highest criteria of quality and brand recognition.